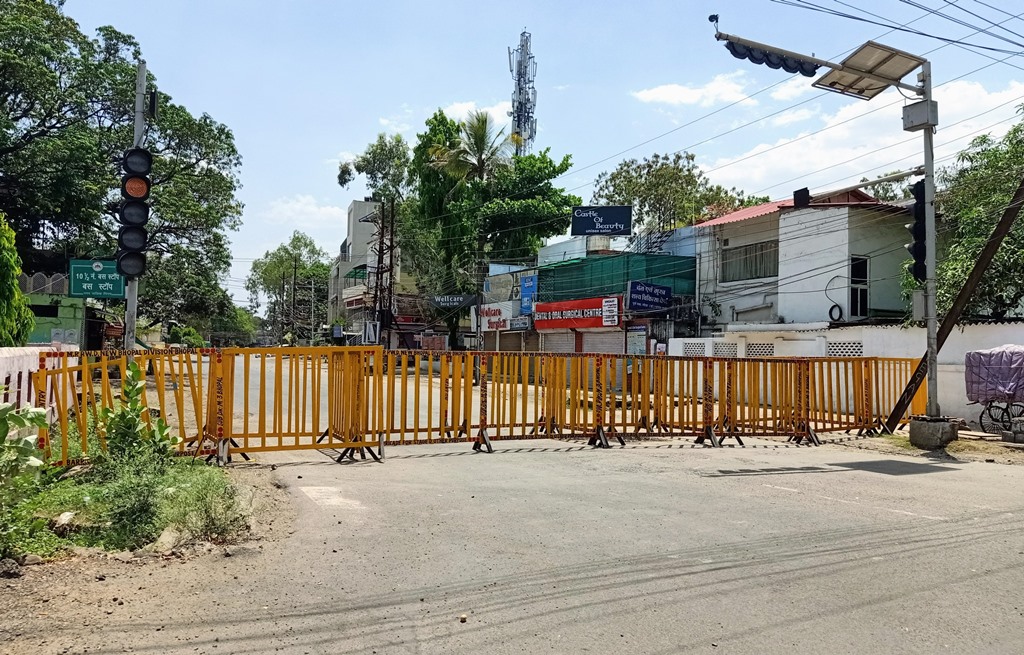 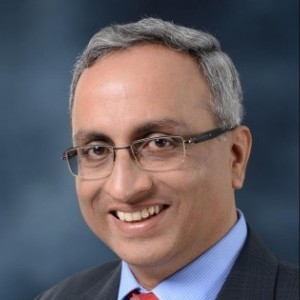 In the early stages of the first Lockdown, I was waiting in the queue to get into a grocery shop in Chennai.

There was an elderly woman in front of me and because of the waiting time and the silence all around I overheard what she was telling someone on the other side of her phone call. She must be around 65 years and I had seen her earlier working as a maid in my neighbourhood.

She was telling the other person about the waiting time at the queue and I understood that it was his son who would bring something to give to her.

Within a few minutes her son, who looked to be his late 20’s came and handed a bag and I suppose some cash.

He stood in the queue for some time and got engaged in a conversation with another middle aged man standing a little away from the queue.

From their conversation, I understood that his name was Murugan and he was employed as Driver with an IT company for their rental car. He had been asked not to report as the company had asked many of their employees to work from home.

Because of this he said his income has stopped and he had to repay some loans as well. He said it was going to be tough challenge for their family which includes his father who is not healthy enough to earn.

Murugan resumed his conversation with his mother and insisted that she should not go to work anywhere as he did not want her to get infected. But she was insisting that she would go to at least one of her employers which was a health center. She has a part time housekeeping job there. Murugan was vehemently insisting that she should not go there. He was not giving any reasons except that it was dangerous to outside. But she kept pleading with him to allow her to go to the health center at least.

I understood the macro and micro economic scenarios at their home. The queue was moving very slow as there was a restriction on the number of people let inside.

After some more time, Murugan left the place and his mother turned toward me and there was tears in her eyes. It was truly a tough situation for them, I thought.

In a few minutes time, she received a call which I could guess was from her son. She spoke for a few minutes and closed the call. She turned towards me and started in the local slang,

“See Sir. Suddenly this fellow has got senses. This tight situation has made him realise one or two good things in life. He said he would allow me to go to the health center only for now. Once the 144 (Lockdown) is lifted he would work really hard it seems and take care of me. He says he would bring the entire earnings and put it under my feet. He had decided to stop drinking (liquor) and will distance from unwanted friends”.

I was giving sincerely listening to her in spite of having to spend a lot of time in the queue.

She closed by saying, “Let us see. I hope..” and this time much more tears rolled down from her eyes and her voice was choking. She could not continue.

She was called next into the shop and when exiting I understood that she was there to shop for one her employers. 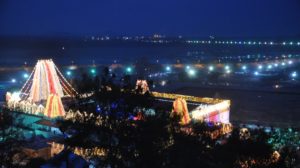 The unexpected, unbelievable Lockdown brought the country to a halt. Shops, Schools, Travel, Malls, Cinemas, Industries, Offices, Amazon, Swiggy, Courier and almost everything was shut. One of the ironical aspects was in spite of closing all educational institutions, learning happened like never before. Now let me share another pleasant irony in terms of places of worship against devotion. 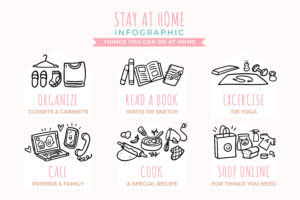 What should this be called? When all the educational institutions are locked down, learning has shot through the roof. Yes. People have learnt things that they have never dreamt of. For some it is ‘life-time’ learning’ and for some it is ‘never before in my life I learnt so much’.
Yes, Life always gives you both. “Nothing” and “Everything”. What you choose is what stays with you. 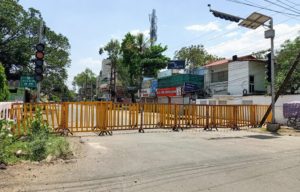 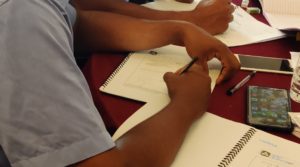 Top 7 reasons for stress at Workplace

Listing the Top 7 causes for workplace stress. While there are a few more causes around, this list focuses on the top seven that are most common in a variety of workplaces, be it Small Establishments, Mid-to-Large Businesses, NGOs and Government Departments. 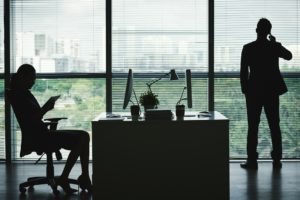 What is Stress and Attitude in terms of thoughts and feelings

Another simpler way to understand stress in terms of thoughts, feelings and attitude